Crap From The Past Tribute to George Martin 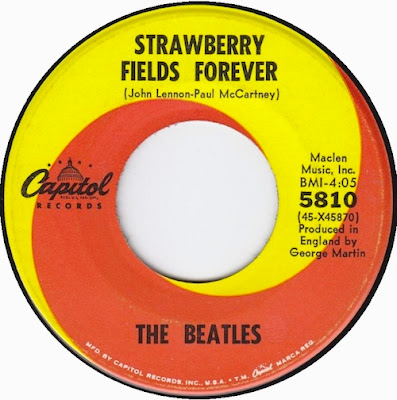 One of my favorite downloadable and streaming podcasts on the internet is really a radio show. It's called CRAP FROM THE PAST and is hosted by Ron "Boogiemonster" Gerber on KFAI radio in the Minneapolis / St. Paul area of Minnesota. The weekly radio show features a smorgasbord of pop and rock music from the 1960s to 1990s with emphasis on obscure and rare tracks from the 1970s and 1980. It is a fun show to listen to.

Occasionally the show will focus of special subjects like "lost 45s", and recently deceased music personalities such as Casey Kasem and most recently producer George Martin.

For this posting I have included a link to the March 11 podcast of CRAP FROM THE PAST which is largely a tribute to George Martin who is often recognized as "the 5th Beatle" since he produced nearly all of the records of The Beatles.

The show is available as a download as well as a stream, as presented below: